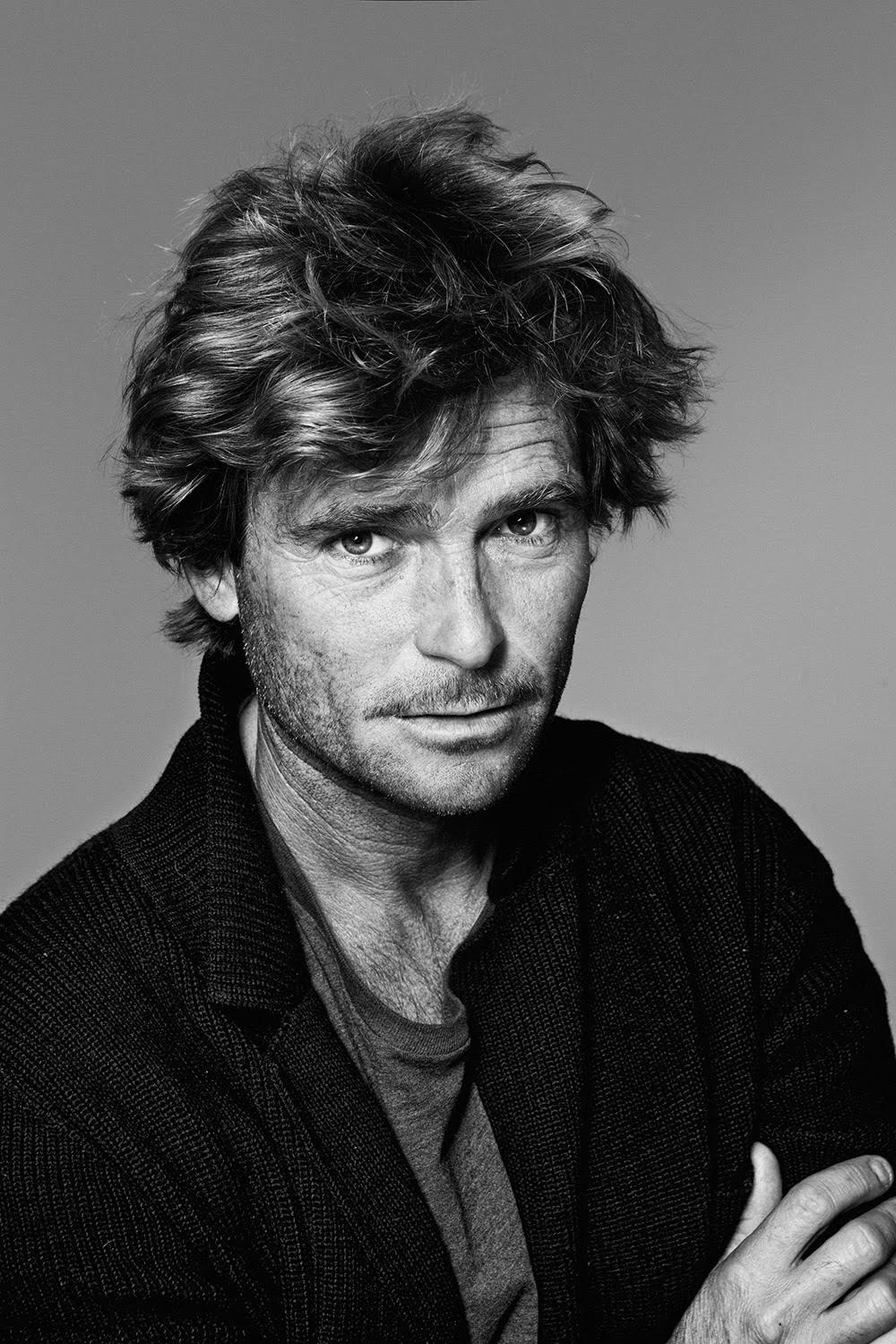 Born and raised near Milan, Alessandro began his career as a hairdresser in the mid-80s, before moving to Paris. After the Jean-Louis David Academy, he quickly began to assist him on photo sessions and to grow up as an editorial hairstylist. Working for numerous worldwide famous magazines, he met top fashion photographers and accumulated a large portfolio of clients for advertising and fashion shows.
Alessandro’s sense of texture and style let him act as the key hairstylist for many runways shows too, such as Roberto Cavalli, Trussardi, Ermanno Scervino, Luisa Beccaria, John Varvatos, Agnès B., Benetton, Sisley, Versace, and Gucci. Alessandro currently splits his time between Paris and Milan.