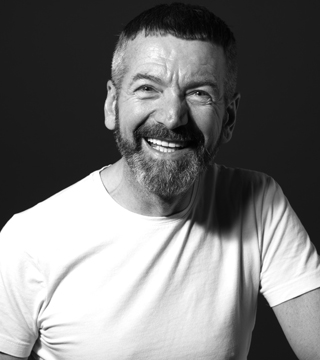 Marco was born in La Spezia, Italy. He comes from a family of salon hairdressers stretching back generations. By growing up in that environment, he soon realized that hair was his passion, and he promptly enrolled in UNFAS Italy, an international hairdressing college. Throughout the studies, he trained as a color technician at L’OREAL in Paris. On receiving his qualifications, he returned to Milan and worked for a celebrity hairstylist, Rolando. After gaining experience he opened his own salon in Tuscany at the age of 19, which soon became a fast-growing business with a large reputable clientele. Since then, he spent ten years in London, then Milan and finally decided to be based in London where he works for the biggest names of the fashion industry.